When you have 10 offices in diverse locations across Northern Virginia, Washington, D.C. and Maryland, it's a rarity when all the offices can get together.  So, with great excitement and anticipation, we hosted our very first "Redwood Rally" on April 6th at the historic State Theatre in Falls Church, Virginia. For most of the day and into the evening, C21 Redwood agents gathered to learn from, and to celebrate, each other.  They were guided along the way by the incomparable Tracy Locke, from the "Meredith Vieira Show", "Who Wants To Be A Millionaire" and the "Katie Couric Show," and who acted as Master of Ceremonies for the entire event.  Tracy has hosted the International Builder's Show for the past 6 years and we were so excited to have her! We kicked off with Cartus training.  As Double Platinum Cartus Relocation Award winners, it was important for our agents to stay up-to-date with the latest and greatest Cartus information. Executive Vice President of our Ashburn and Leesburg offices Lars Henriksen was on hand to lead an on-stage Listing Panel discussion, with several of our top listing agents offering their ideas and insights for the behalf of their fellow agents in the audience. Lars and the agents on his Listing Panel

As more agents arrived, it was time to further showcase the myriad of talents C21 Redwood agents had to offer each other.  Our two agent panels, moderated by Technology & Training Director Tara Christianson, were showcases of the quality of Redwood agent knowledge and accumulated wisdom.

First, top Redwood agents began to talk about how they grew their business at Redwood.  Suzy Stone (Fredericksburg), Diane Schline (Arlington), Kevin LaRue (Ashburn), Angela Epting (Stafford) and Brittany Camacho (Arlington) all gave a peek not only into their backgrounds and rise through the real estate world, but also illustrated the hours and effort required to really succeed in the real estate business. Before the next agent panel got started, however, there was a surprise announcement – C21 Redwood Realty was taking their top 21 agents…to the Bahamas!!!! The Top 21 Redwood agents heading to the Bahamas!

Next, more Redwood agents  talked about how they work ‘outside the box’ and differentiate themselves in their marketplaces.  There were key discussions revolving around quality customer service, commitment to processes and targeting clients within specific neighborhood niches, which their fellow Redwood agents in the audience soaked up! With the educational portion of the day coming to a close, there was only one thing to do…eat, drink and be merry!

After enjoying a few frosty beverages and a hearty buffet dinner, Redwood agents were more than eager to wrap the evening up with some hardware.  And the Awards began with a bang, with the three founders of CENTURY 21 Redwood Realty – Nick Pasquini, Shawn Milletary and Eddie Berenbaum – serenading the audience with “Why Redwood Realty Loves You” to the tune of Jimmy Buffett’s “Why Don’t We Get Drunk…”.  (If you ask us nicely, we’ll even point you to the video!) Next, it was time to recognize some top offices.  Accepting Centurion awards on their offices’ behalf, the Executive Vice Presidents for Stafford, Fredericksburg, Montclair and Arlington took the stage to receive their prizes. Then, it was the agents’ turn.  While we’d love to share all the photos of our agents’ success, there are simply too many to include in this post.  Yes, they’re just that good!

Here’s a sneak peek, however, of the Top Agent Teams award winners: We would be remiss without thanking planner/event producer/all-around amazing woman Jennifer Locke Berenbaum for her extraordinary work at making this event such a resounding success.  Thank you also to our sponsors Atlantic Coast Mortgage and Highland Title. Above all, however, we have to thank our fearless leaders Nick, Shawn and Eddie for pursuing their vision for CENTURY 21 Redwood Realty, for continuously believing in and supporting their agents, and for always being able to mix hard work with lots of fun. We already can’t wait for next year’s Rally! 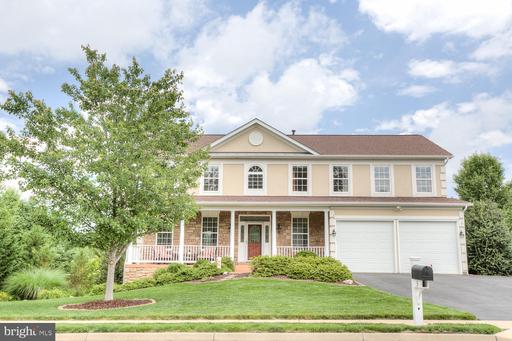 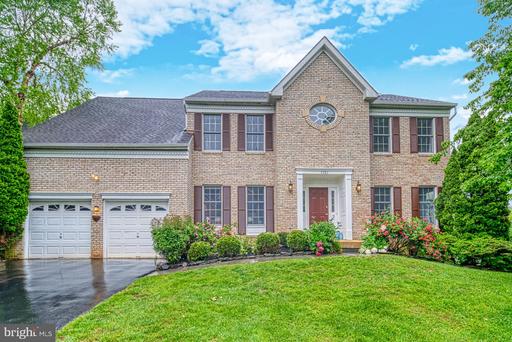 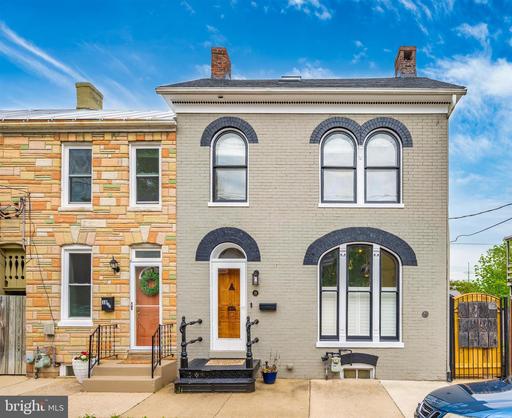 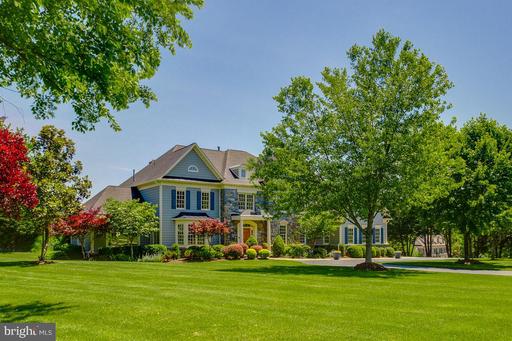 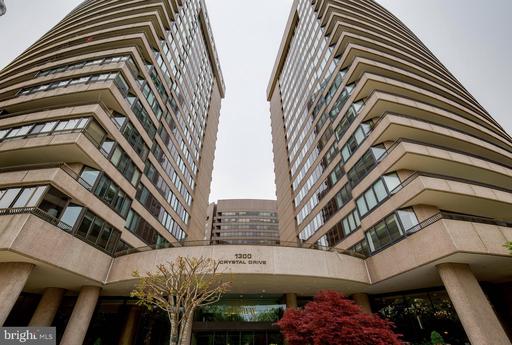 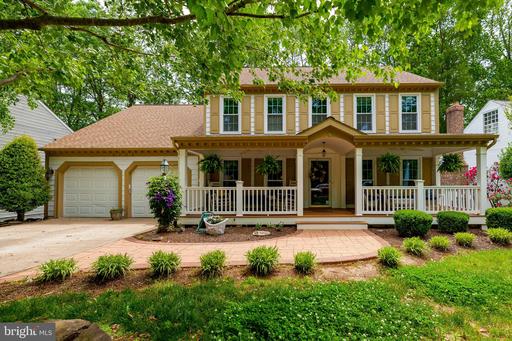 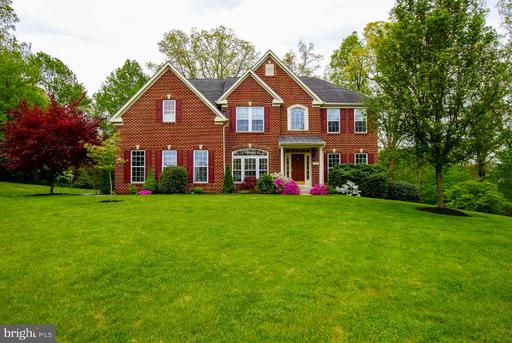 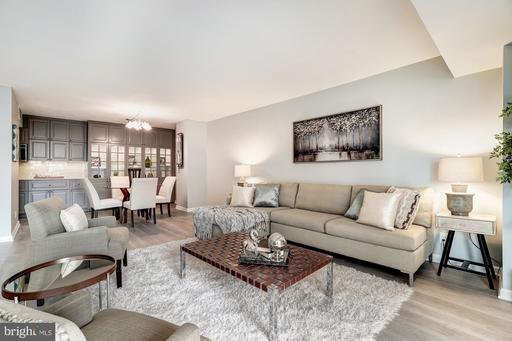