They say a picture says a thousand words. Nowhere is that more true than with the amazing framed photo we received from New Story Charity of the homes on “Redwood Road” that C21 Redwood agents, through their charitable and fund-raising efforts, built in Haiti.

We were inspired by Brett Hagler, founder of the non-profit New Story Charity, at our very first Redwood Rally in 2016. During that Rally, our CFO and co-founder Nick Pasquini challenged all of Redwood to raise $30,000 as part of a company-wide Redwood Gives Back initiative – enough money to build homes for 5 families in Haiti.

And in a less than a year, Redwood agents delivered! (C21 Redwood Realty Ashburn agent Rebecca Vittitow even raised $6,000 by herself – enough to have a home in Haiti dedicated to her efforts.)

After the homes were built, a small team from C21 Redwood  traveled to Haiti, and their experience was documented as they met the families and learned more about the community where the new homes were built.

We are up to 6 built homes now, with 2 more in the queue (starting in 2-3 months) for the next community.  We passed the $50,000 funds-raised mark for New Story in June 2017, just 15 months after the launch of the partnership between Redwood Gives Back and New Story Charity.

With the picture of the homes in Haiti, came this note, which is addressed to all of C21 Redwood: We are so honored by the partnership we have. Thank you all so much for your continued hard work and dedication! We hope this picture is a small tangible reminder of the incredible impact you’re making on these families’ lives.

Everything we do through Redwood Gives Back makes an impact. Some are as big as these houses, some are as small as putting food on someone’s table for another night. We’re so humbled by the efforts of our agents to make sure those in their local, national and international communities are looked after, and this picture from New Story will hang proudly in our head office as a daily reminder. 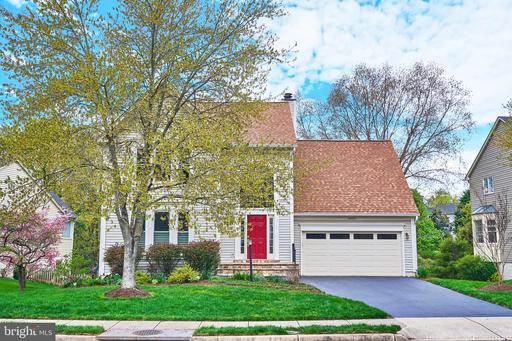 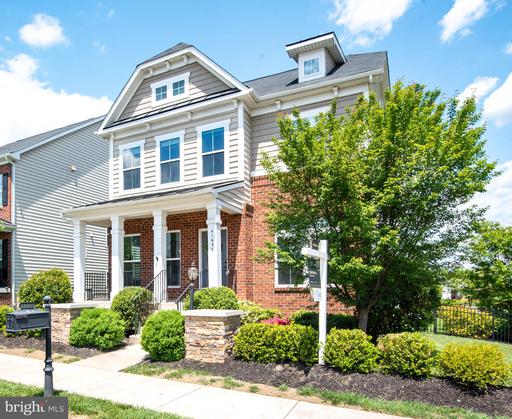 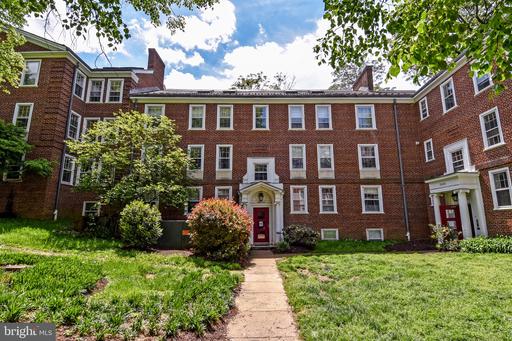 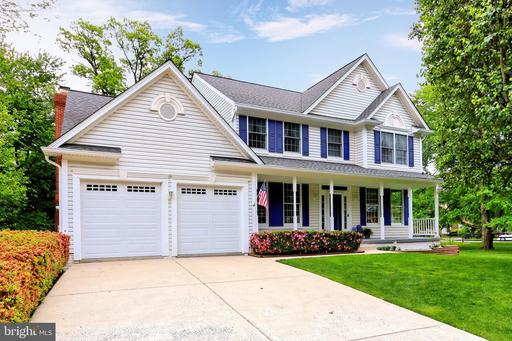 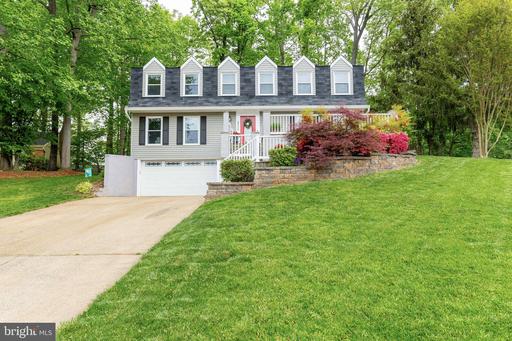 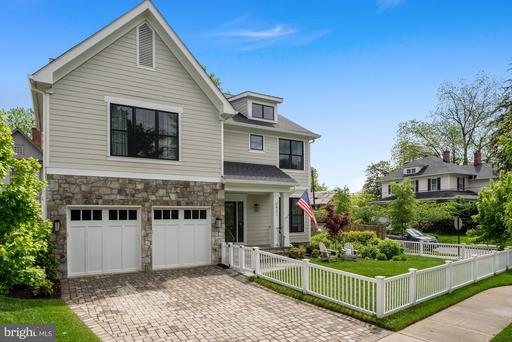 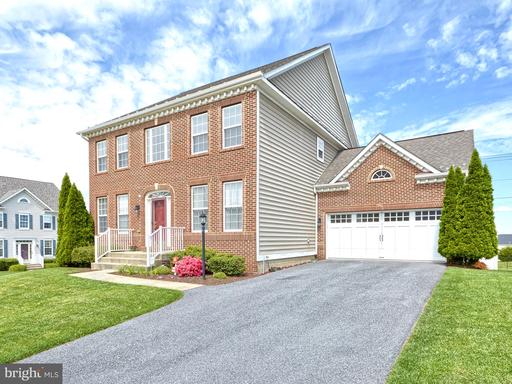 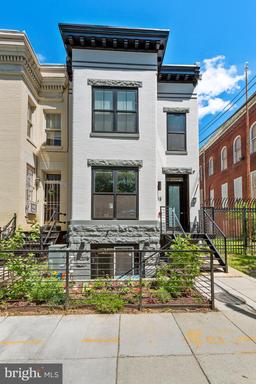