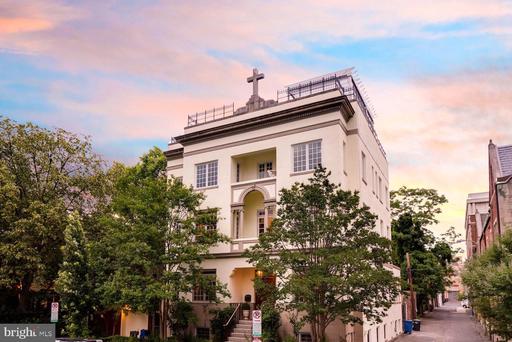 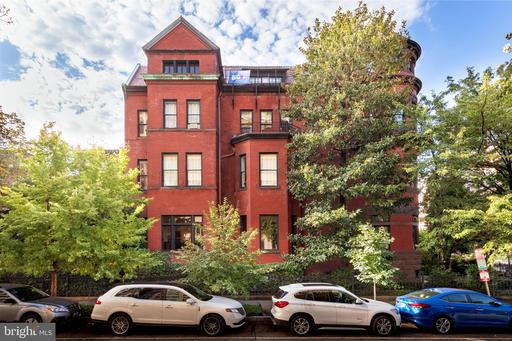 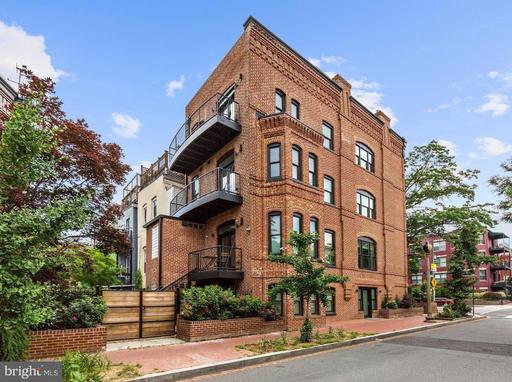 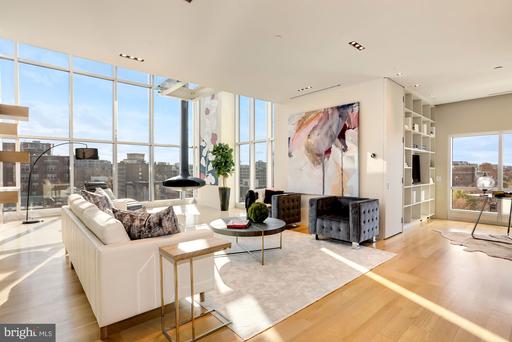 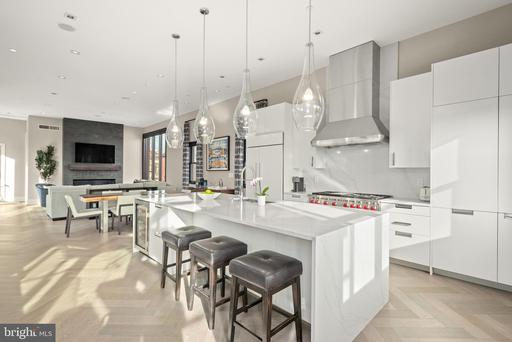 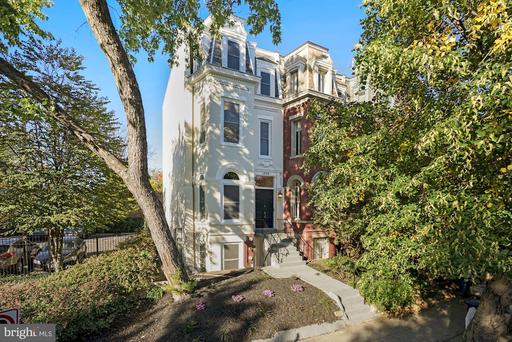 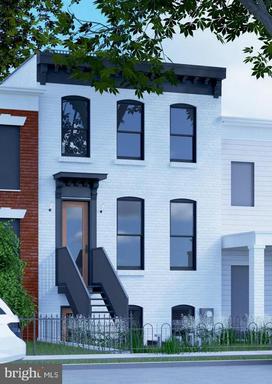 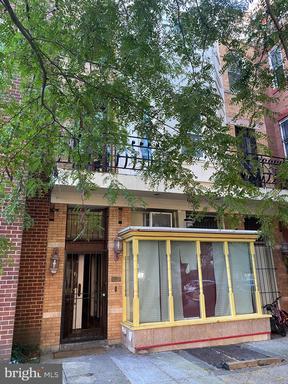 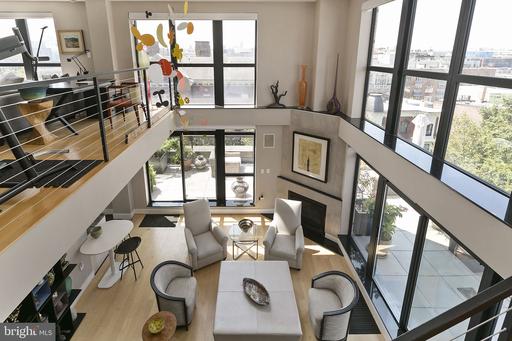 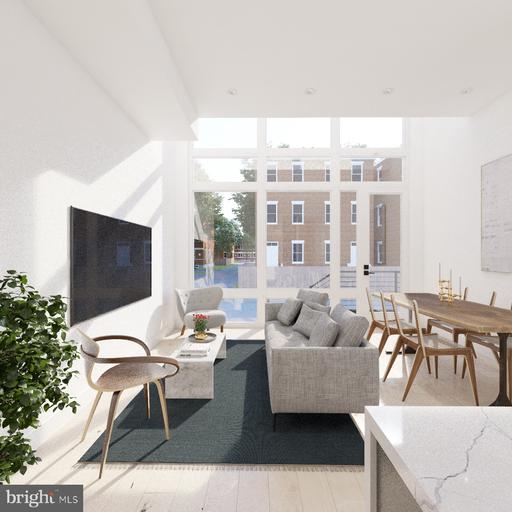 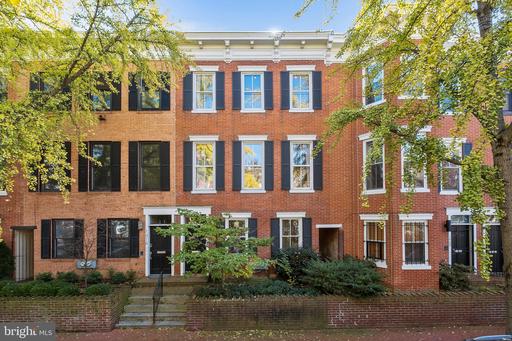 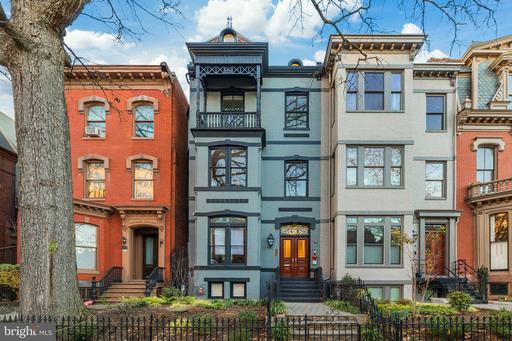 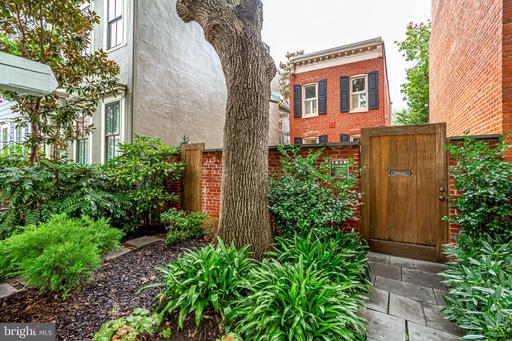 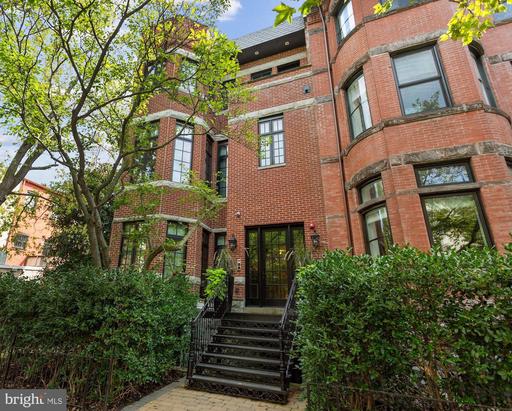 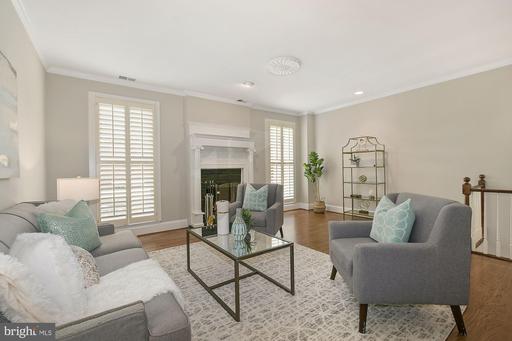 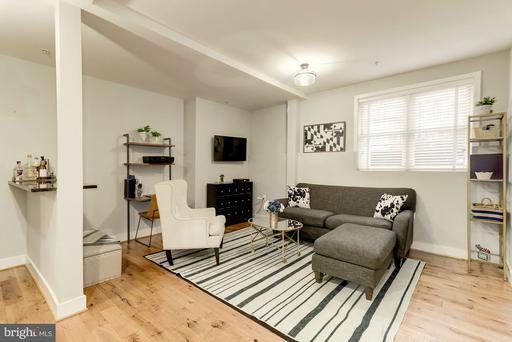 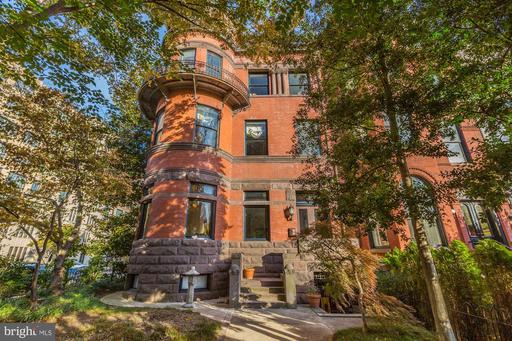 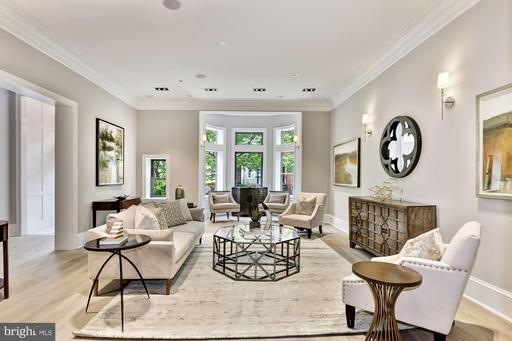 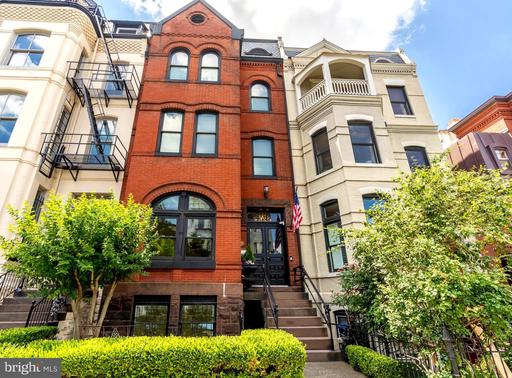 Adjacent to Washington’s infamous Dupont Circle you will find its smaller, more residential counterpart—Logan Circle. And whether or not you believe in popularity contests, there’s no disputing Logan Circle as one of the fastest-growing, most densely populated neighborhoods in Washington DC (despite the fact that it’s boundaries make up less than one square mile.) What makes Logan Circle special to Washingtonians is that it is the only remaining all-residential circle in the City. Its residents are a tight-knit group who relish in the fact that within a few blocks they have everything they need, from groceries and prescriptions to brunch and nightlife. Everyone wants to live in Logan Circle, so those looking to move in should do so quickly, or be prepared to wait in line.

Less than a Square Mile

Although wannabe Logan Circle types try to push the neighborhood’s distinct boundaries, the Logan Circle Community Association sets them as S street to the North, Massachusetts Avenue to the South, 9th street to the east and 16th street to the West.  The heart of Logan Circle, the iconic circular park/traffic circle, is at the intersection of 13th Street, P Street, Rhode Island Avenue, and Vermont Avenue.

Pierre L’Enfant envisioned Logan Circle in his master plan of DC (but it was then referred to as Iowa Circle). During the 80s and 90s the local community got involved to help make the neighborhood safer and more attractive.  The addition of Whole Foods in 2000 was the icing on the cake that turned this neighborhood into what it is today.  With this new anchor in place developers began to realize the potential of the area and began to rebuild and renovate throughout the area.

Logan Circle hosts a wide range of high end residential options including condos, apartments and row houses from some of DC’s most noted developers including Jim Abdo and Monte Hoffman.  While there are several modern options, many developers have chosen to renovate and do condo conversions as opposed to building new. This has allowed the neighborhood to retain a lot of its historic features; refurbished 19th-century rowhouses remain the architectural highlight.

Walking is Ideal in Logan

The beauty of Logan Circle is that it’s one of the most walkable neighborhoods in the district; Walkscore.com gave Logan Circle a 100 out of 100. This walkability pairs perfectly with the streets décor of stately architecture, boutiques, and cafes. While Logan Circle lacks its own metro stop it is in close walking distance to the McPherson Square, Dupont Circle, Farragut North, and Shaw/Howard stations. Like many gentrified neighborhoods, Logan Circle is extremely bike friendly and even has several independently owned bike stores.

The nightlife and dining in Logan Circle is novelty and design-centric—while the food is delicious and unique, decoration is just as vital of a characteristic, every eatery in the neighborhood has its own distinct vibe.  From boutique coffee shops to celebrity-owned fine dining establishments, the most popular restaurants in Logan Circle all have something different to offer. Ted’s bulletin is a quirky diner that serves all-American comfort food with a twist, including homemade pop-tarts and boozy milkshakes. For brunch locals head for Le Diplomate to savor overflowing, French pastry baskets or to Masa 14 for latin-asian fusion fare with bottomless drinks.  Dinner does not disappoint and many restaurants in Logan Circle are known for their small plates, Estadio has traditional Spanish Tapas, while Ghibellina dons the same style with an Italian spin.

When the sun sets on Logan Circle, those looking to party or kickback with friends will not be disappointed; the neighborhood hosts some of the most popular bars in the city alongside local favorites.  For happy hour Stoney’s is the move, especially on Wednesday nights when the owners host a super-packed, spirited trivia night. Another reliable go-to is Brooklyn-inspired bar, Black Whiskey held .  As the night goes on bars get more lively, while El Centro is know for its delicious tacos it is even more popular on Friday and Saturday nights when it’s packed with people visiting its rooftop bar and basement tequileria.

Logan Circle is a very self-contained area in every aspect, you really can find everything you want within a few blocks.  The arts are no exception to this rule and the Fourteenth Street Corridor of Logan Circle is home to several art galleries, and most notably the Studio Theatre, Washington’s premier venue for contemporary playwrights.  Other noted galleries such as Hemphill Fine Arts and Gallery Plan B can be found in this neighborhood.

Pedestrians continue to enrich themselves out of doors in the green spaces that the neighborhood has to offer. On nice days parks in Logan Circle are packed with runners, pet owners and pedestrians.  It’s not uncommon to see locals plaing bocce ball, croquet, or having a picnic lunch in the circle.  As months get colder residents may move their fitness indoors to the many gyms in the area including Equinox Sports Club, VIDA Fitness, and CrossFit DC.

What does the most expensive home in Logan Circle look like?

How about the least expensive? 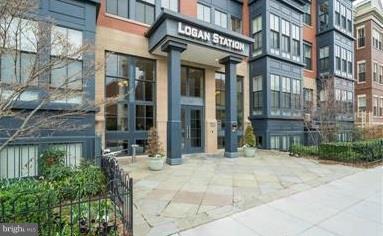 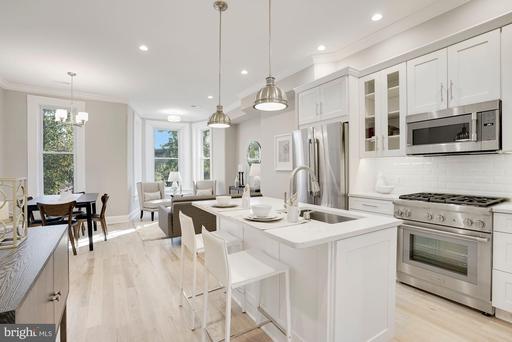 Ratio of homes in Logan Circle listed for sale versus those under contract. The lower the number, the hotter the market.

Shows a comparison between the final sales price of homes sold in Logan Circle versus their list price.

Average list price of homes for sale in Logan Circle

Average days from Listing Date to Sold Date for Logan Circle homes that sold in the past 90 days.

Droolworthy. This store is beautifully laid out and has the most gorgeous textiles, rugs and bedding. I want everything in here! (…but a pillow will do). On 14th Street south of Q.

Why is it named Logan

The site of Camp Barker during the Civil War, the barracks became a refuge for freed slaves from Maryland and Virginia. Later, it became Iowa Circle. It was renamed in the 1930's to honor John Logan, a Civil War hero and Congressman. Few realize this spot just outside Shaw was a safe haven for freed slaves. Every year we celebrate Memorial Day, a holiday that exists because of the efforts of John Logan. Many feel it would be appropriate to remember the original purpose of this little circle on Memorial Day and erect a small plaque sharing the words "Free at last, free at last, thank God almighty, I am free at last."

One of the few Pan-Asian/Fusion restaurant that can blend Thai, Vietnamese, and Japanese food together under one roof, and still do it right! Always friendly service (almost felt like you're in Thailand), and they have a party room venue on the top floor for private events, for those who needed the extra space for a big party. #eatplayliveDC

Need a great casual place for a weeknight dinner or Sunday brunch? Look no further than Logan Tavern. Located at 1423 P St NW, Logan Tavern has a full menu of classic American fare. Whether you choose to eat at the bar or in one of their dining rooms, the experience is cozy and warm. The servers are knowledgeable and experienced professionals. Logan Tavern is the perfect neighborhood gathering place when you just want to relax with a wonderful meal and glass of wine. Outdoor seating is available in the warmer months and reservations during the busier months can be done easily on line.